Tay Phuong pagoda was built in the 8th century and has been restored several times since. In 1632, the pagoda was rebuilt according to the Sino-Vietnamese character Tam (three), featuring three sections: the upper sanctuary, back palace, and lobby rooms.
After climbing 239 stone steps bearing the signs of the passage of time and sheltered by the shade of age-old trees one reaches a gate. The gate carries the name of the structure: Tay Phuong Co Tu (Ancient Pagoda of the West). According to the inscription on a 17th century stone stele it also has two other names: Sung Phuc Tu and Hoang Son Thieu Lam Tu.

Just 15km to the west of Ha Noi is a place renowned over centuries for its silk-making and silk products – Van Phuc village in Ha Dong of Ha Tay Province.
In recent years, the village has enjoyed the revival of its craft due to a surging demand for silk in both the domestic and foreign markets.
It has long been a universal byword of luxury, often worn by the world’s richest, most powerful citizens, nowadays, the fine and lustrous cloth that originally comes from the cocoon of the silkworm is much more affordable for "ordinary" folk.
Silk is currently enjoying a fashion renaissance, particularly as its many varieties can be made into a wide range of designs suitable for all facets of modern life.

The Hanoi's special charm is also found in its traditional pagodas and temples, along narrow streets filled with vendors and beside quiet, reflecting tranquil lakes. 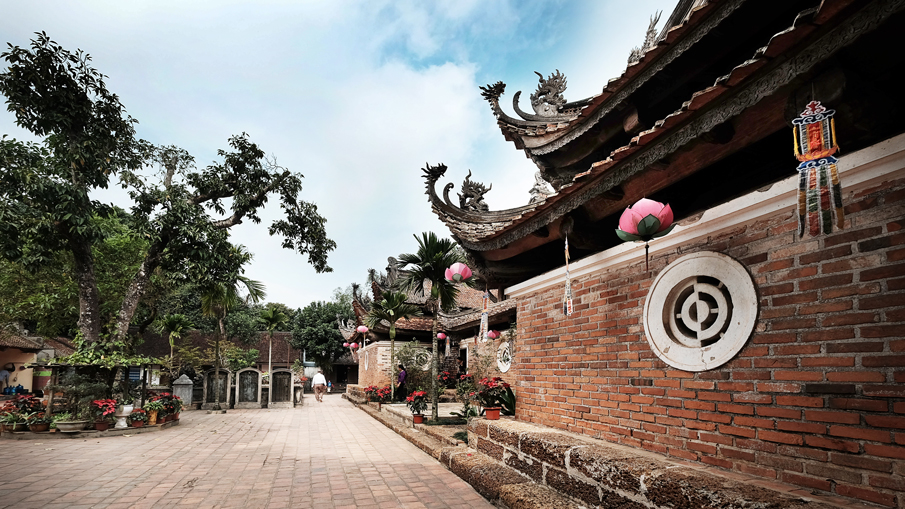 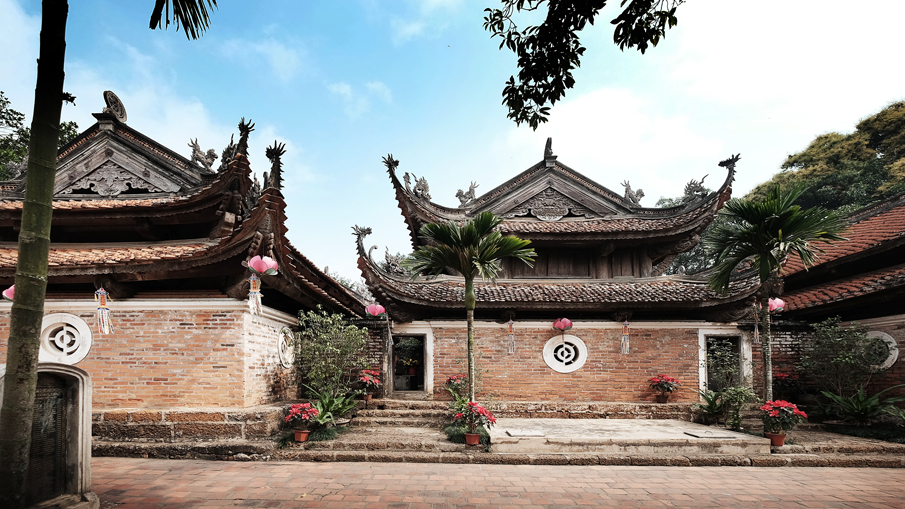 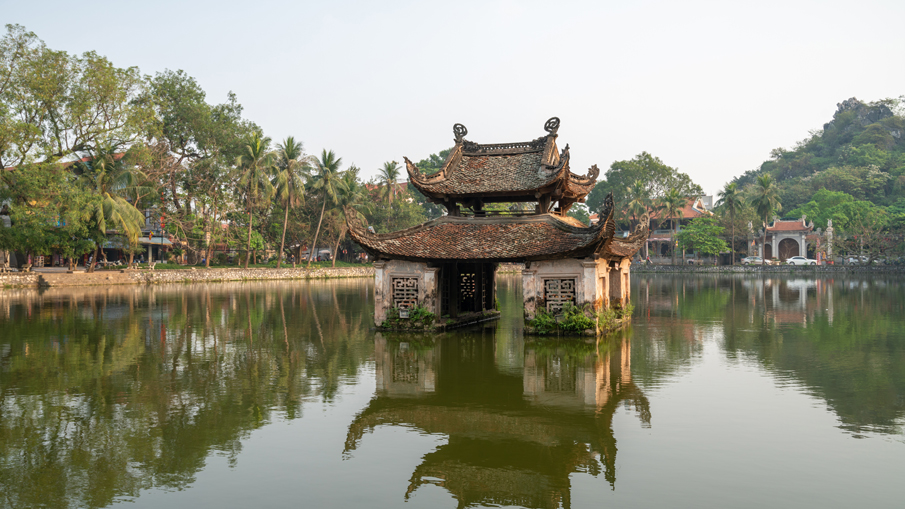 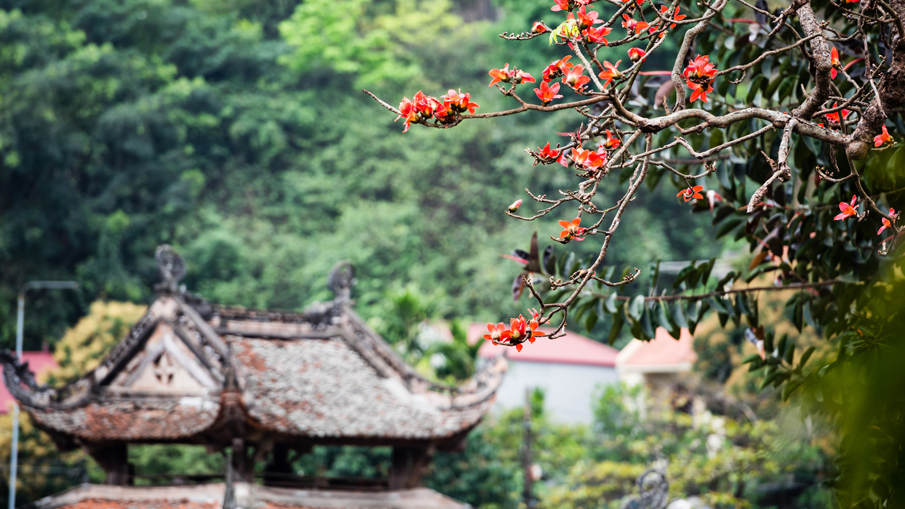 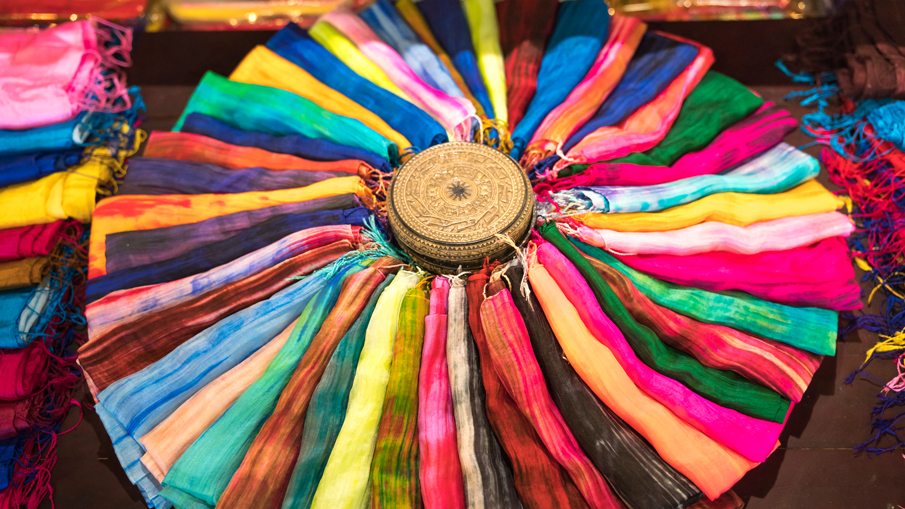 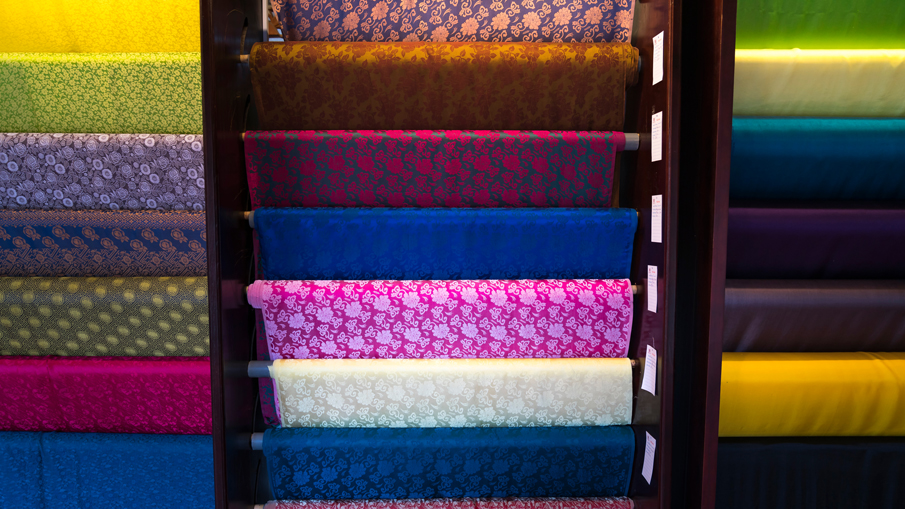 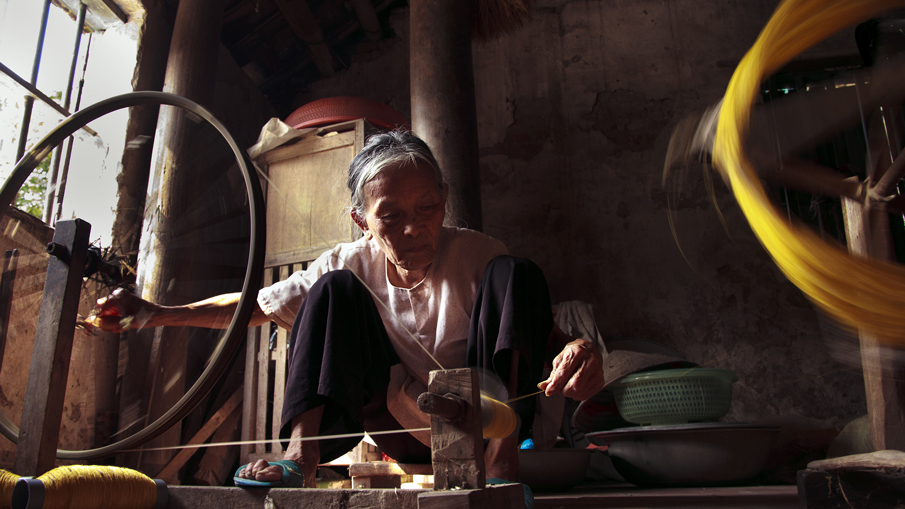 Why Book With Us?

Do not hesitage to give us a call. We are an expert team and we are happy to talk to you. 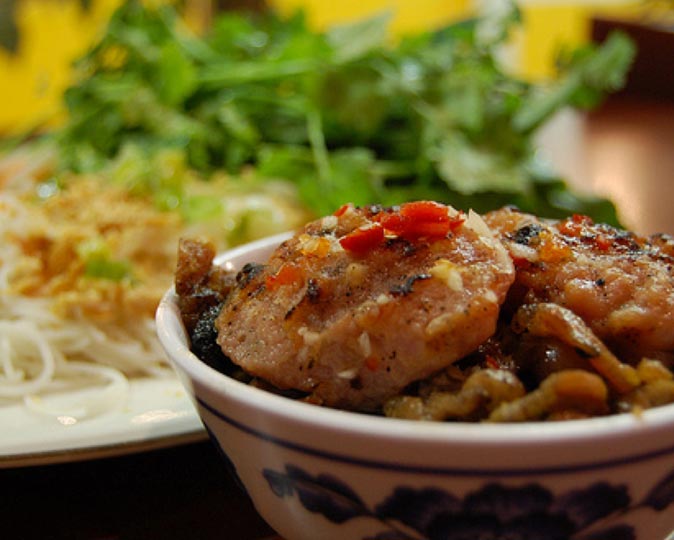 Vietnamese Street Food is one of dishes you have to eat when you go to Vietnam. A trip to this country is not complete without tasting the street food 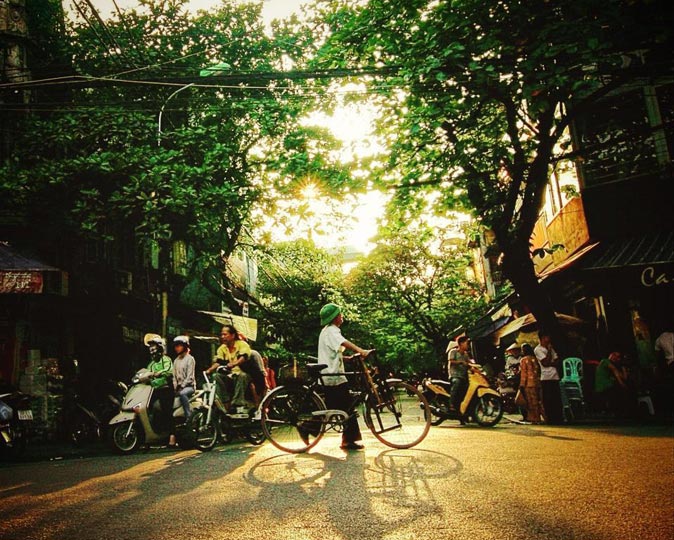 Hanoi: With its tree-lined boulevards and lakes, its blend of French, Chinese and Vietnamese architecture, Hanoi is the jewel of Asia. 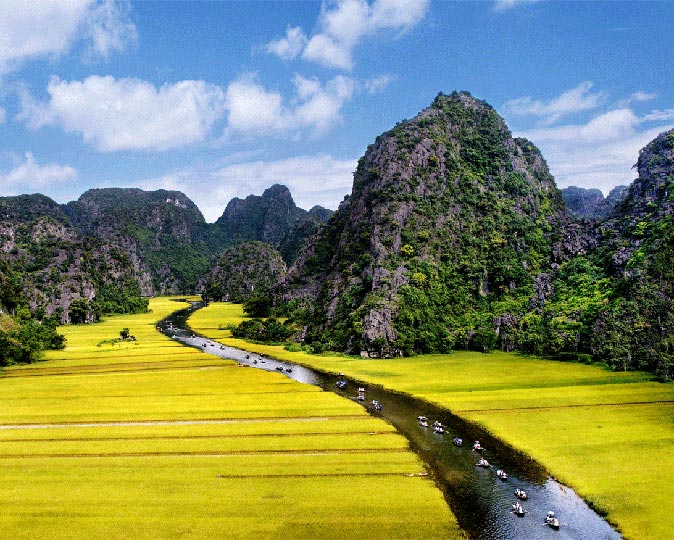 Hoa Lu: the remains are the temples dedicated to King Dinh and King Le, the two heroes who lived in 10th century and chose Hoa Lu to build the citadel of the capital city ( from 968 to 1009) Tam Coc: means three caves -.... 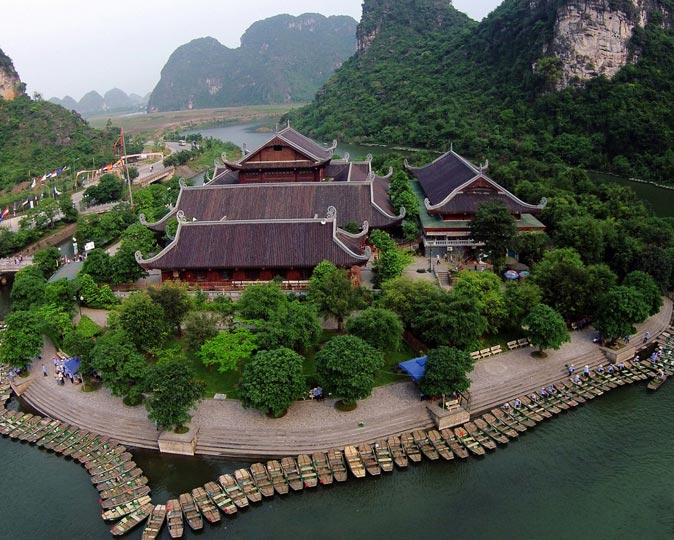 HOA LU: the remains are the temples dedicated to King Dinh and King Le, the two heroes who lived in 10th century and chose Hoa Lu to build the citadel of the capital city (from 968 to 1009). 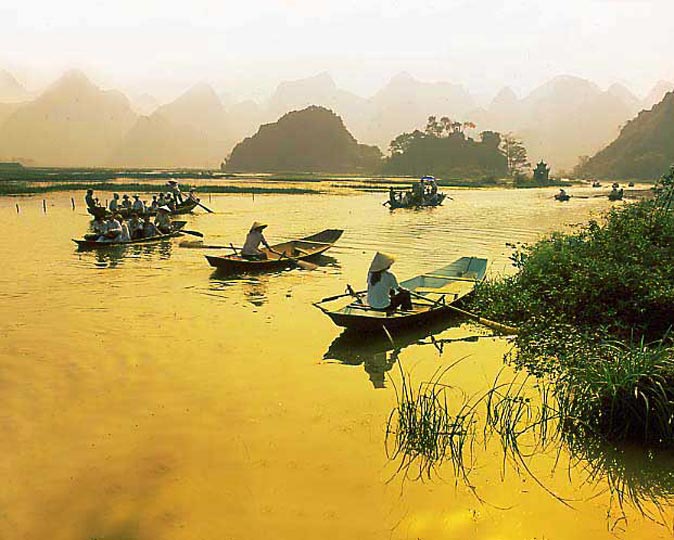 Chua Huong (Perfume pagoda) is located in Huong son (Perfume mountain) 70 km southwest of Hanoi. Chua Huong is not one temple but a cluster of temples and shrines in the general vicinity of Huong son. 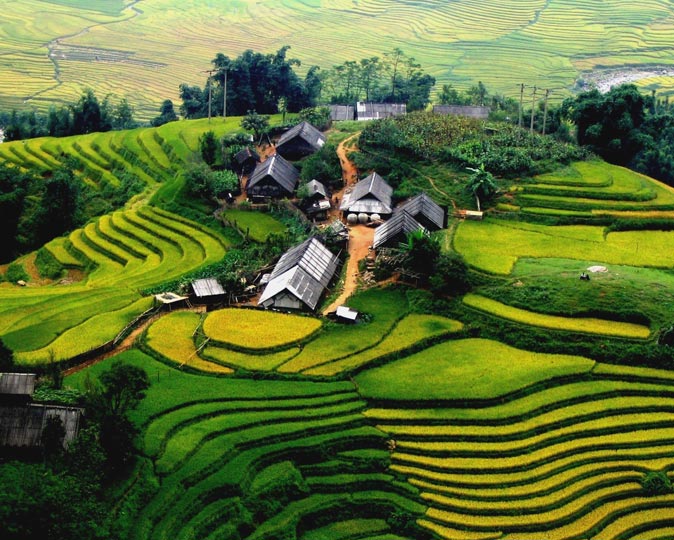 Mai Chau is located in Hoa Binh province, approximately 135km (about 83 miles) from Hanoi and 60km (37 miles) from Hoa Binh. Mai Chau is well known for its natural beauty. The valley is home to many ethnic minorities, i.... 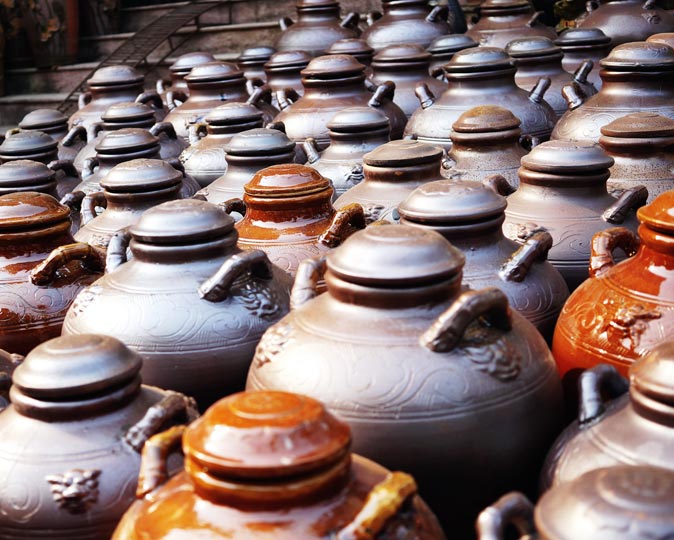 On the left bank of Red river and about 10 km from Hanoi in East (in Gia Lam District, Hanoi), there situated a pottery village, which is the most famous and long-standing pottery village... 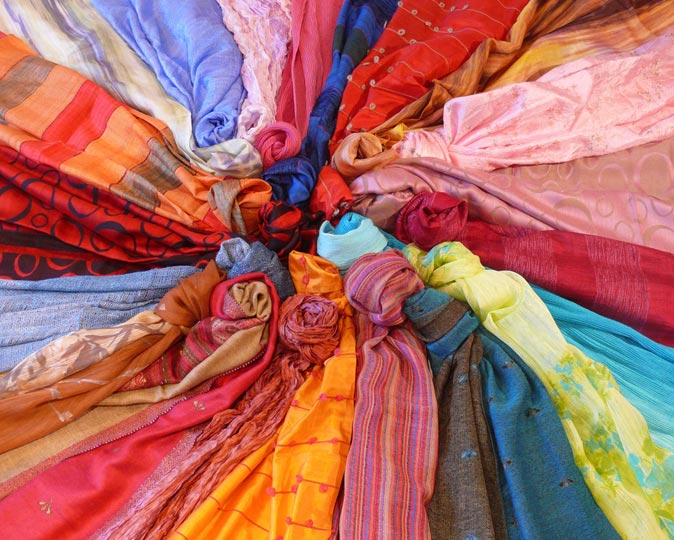 Just 15km to the west of Ha Noi is a place renowned over centuries for its silk-making and silk products - Van Phuc village in Ha Dong of former Ha Tay Province (Hanoi now) In recent years, the village has enjoyed the r.... 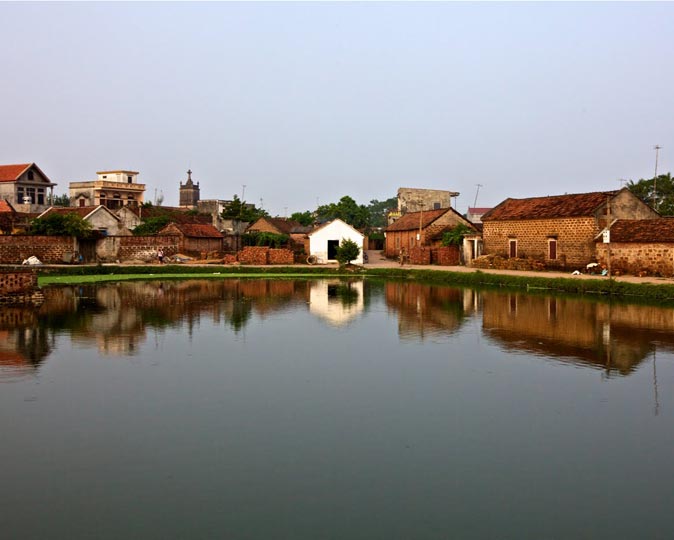 A journey to Duong Lam village is a trip to trace back the origin of Vietnam's culture and Vietnam's traditions. This is also the great chance explore architecture of ancient houses while wander along its narrow.... 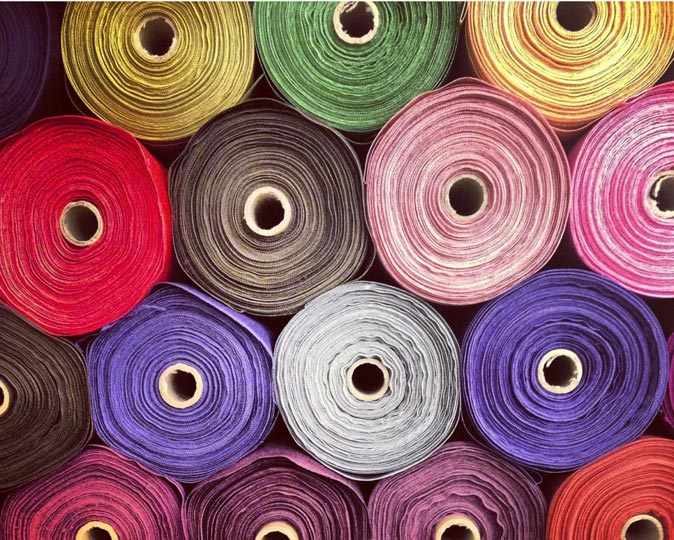 Enjoy a special half day tour of Hanoi with our expert designer of fashion.There’s no need to go to great lengths to add some color to your itinerary